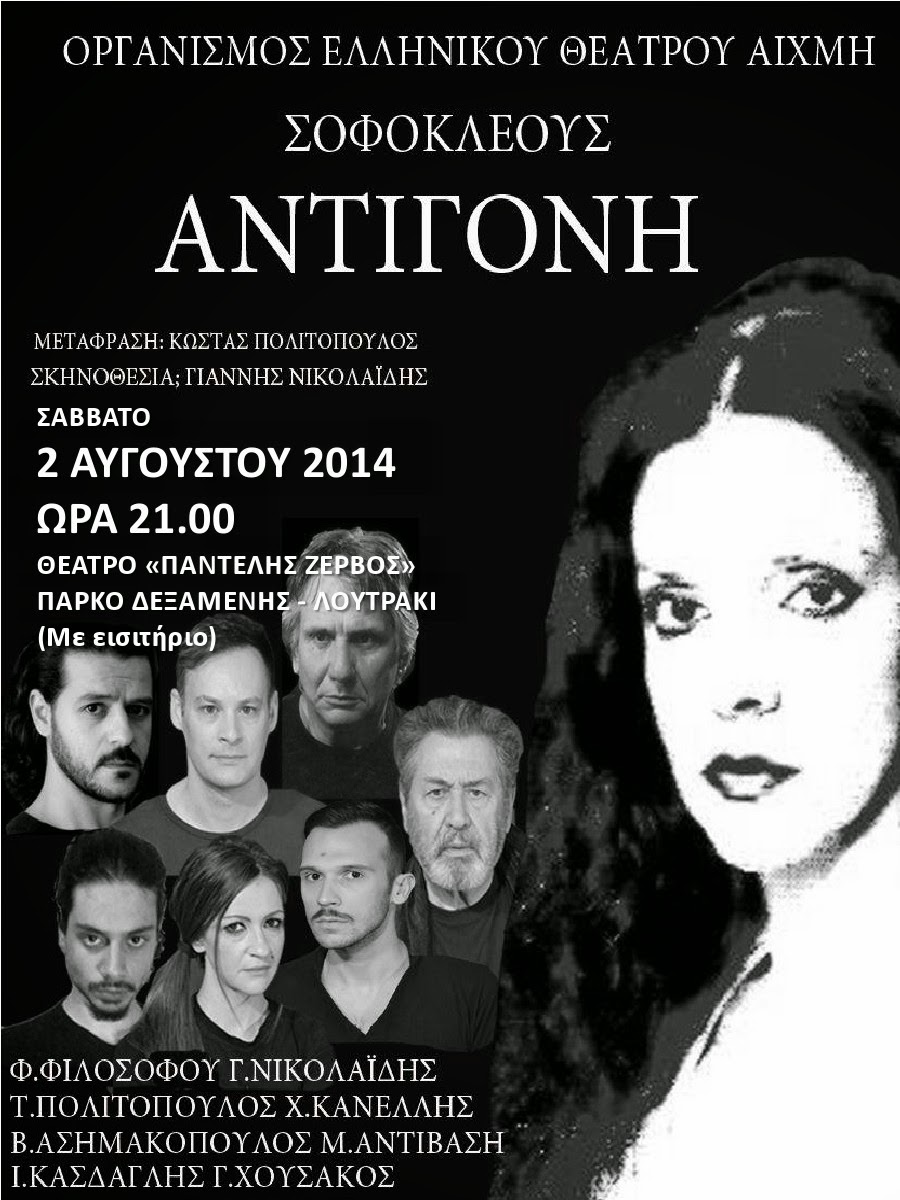 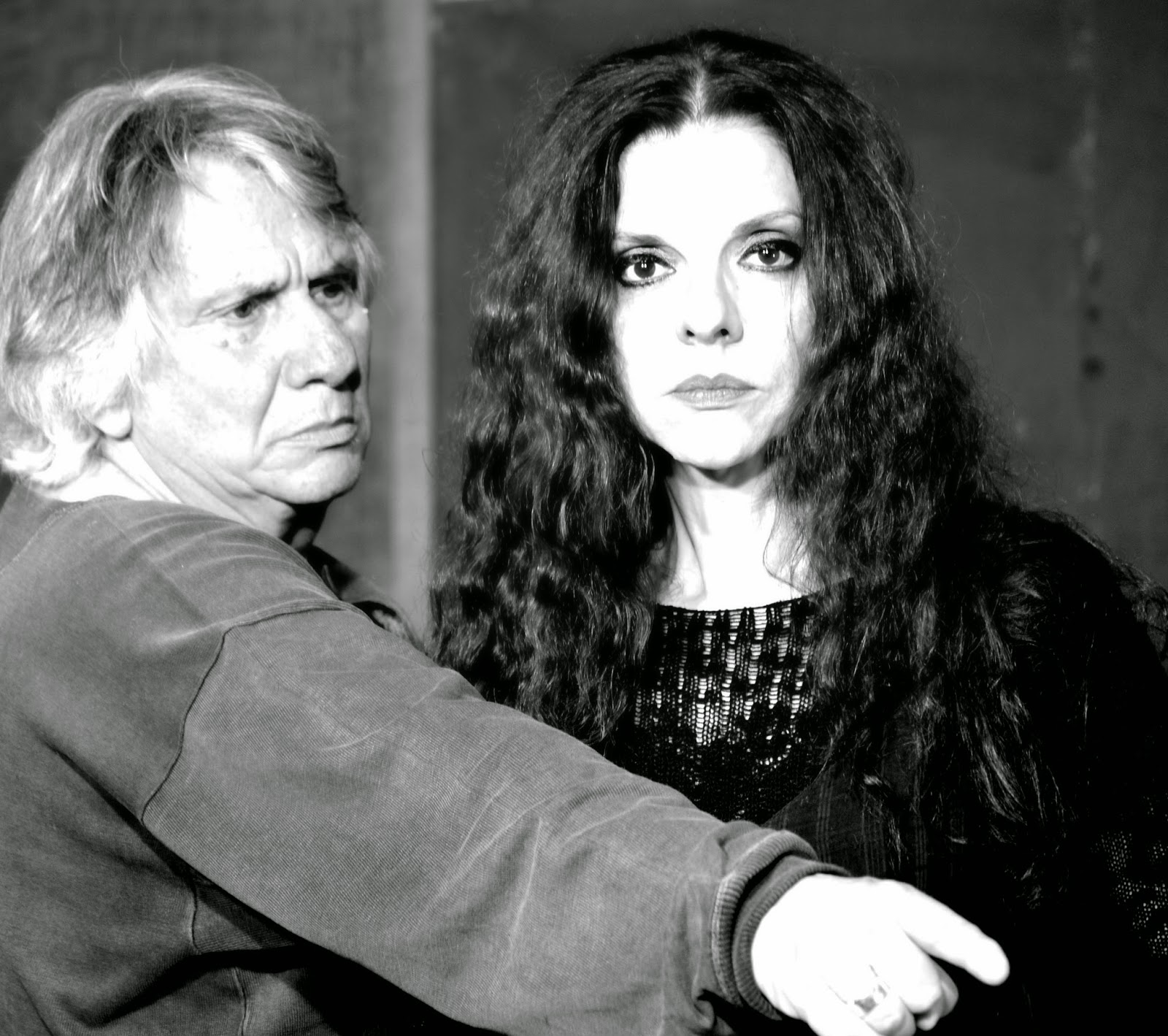 The world’s largest solar boat, the catamaran PlanetSolar, will embark on a Greek mission to find one of the oldest sites inhabited by man in Europe, an organizer said Monday.

A few days ago it crossed the famous Corinth Canal.

Starting on Aug. 11, a team of Swiss and Greek scientists will seek a “prehistoric countryside” in the southeastern Peloponnese peninsula, University of Geneva researcher Julien Beck told AFP.

The month-long mission, jointly organized with the Swiss school of archaeology and the Greek culture ministry, will search around the Franchthi cave in the Argolic Gulf, where early Europeans lived between the Paleolithic and Neolithic periods. 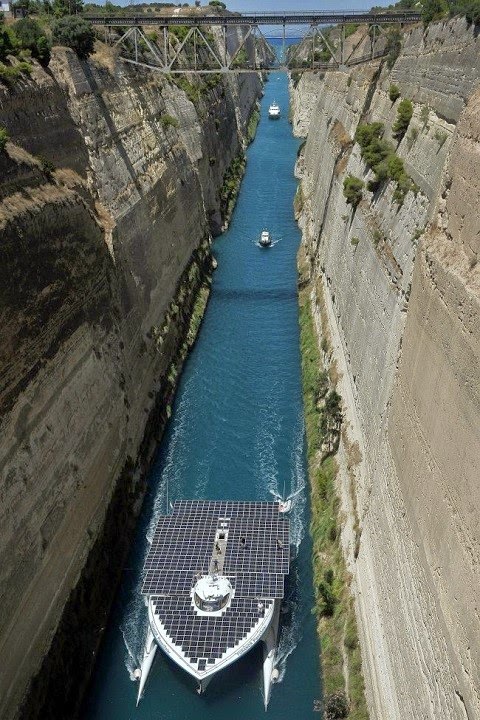 The PlanetSolar passes through the Corinth Canal, central Greece, on Monday.

The cave was eventually abandoned but scientists assume the inhabitants must have built a village nearby.

“This cave was inhabited continuously for around 35,000 years ... and we have reason to believe that towards the end of the Neolithic era, the inhabitants moved to a neighboring site that is now underwater,” Beck said.

“If we could find this village, it would be among the oldest in Greece and Europe,” he said.
PlanetSolar, built in Germany, is 31 meters long and is powered by more than 500 square meters of solar panels. [AFP]

Hotel Segas
Just 4km away from the Corinth Canal
Posted by HotelSegas at Wednesday, July 30, 2014 No comments:

A Greek Gulf - Natural Beauty at our Doorstep

A magnificent video showing Heraion, home to the temple of Hera. The temple and the adjoining lighthouse are located near the Vouliagmeni lake less than 30' by car from Loutraki on the way to Perachora. Most of our guests at Hotel Segas are encouraged to visit this magnificent location of outstanding natural beauty.

Here's the video for everyone to enjoy.

A Greek Gulf from Panos Smirniotis on Vimeo.
Posted by HotelSegas at Tuesday, July 22, 2014 No comments: 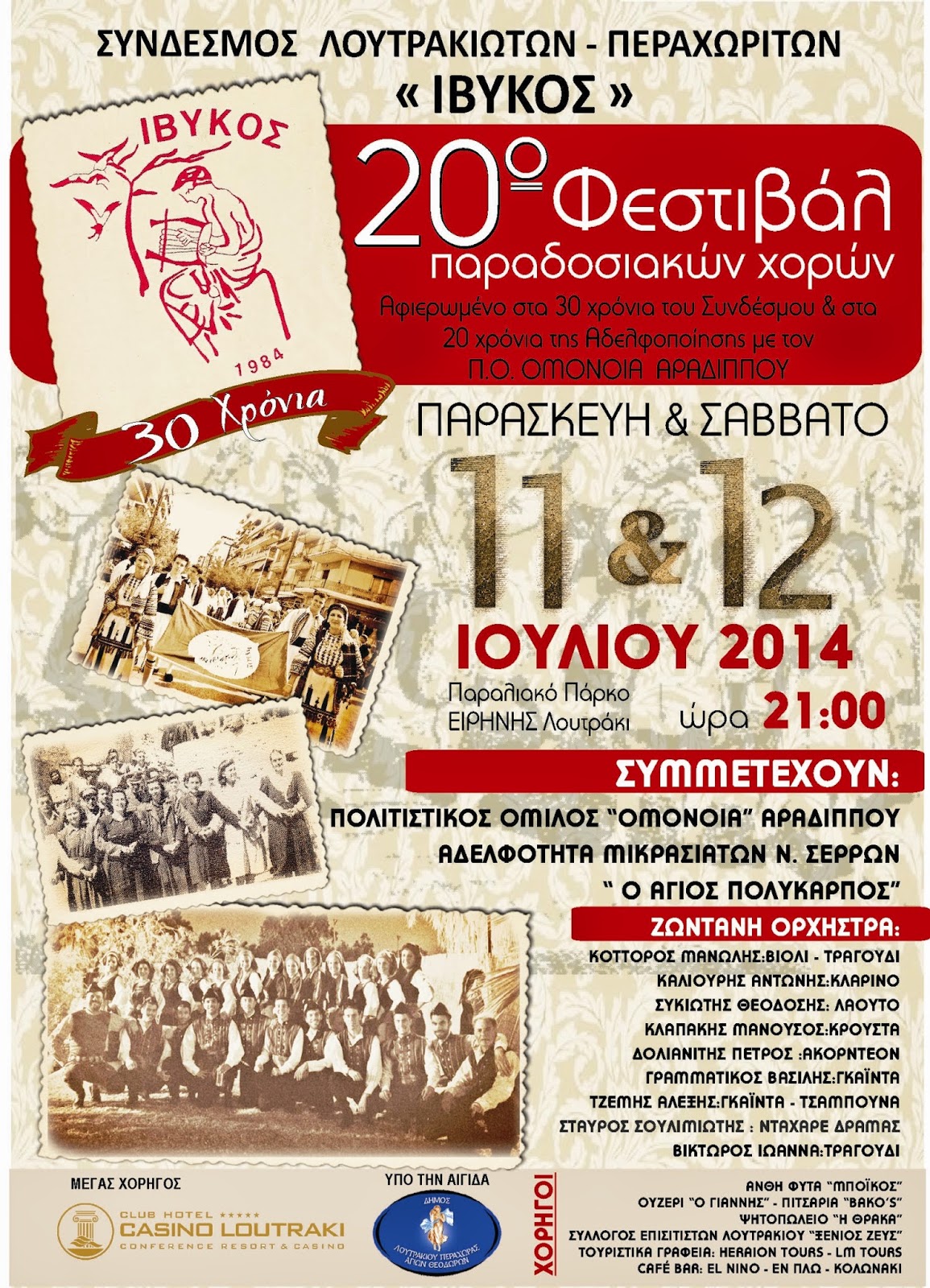 Posted by HotelSegas at Thursday, July 10, 2014 No comments: 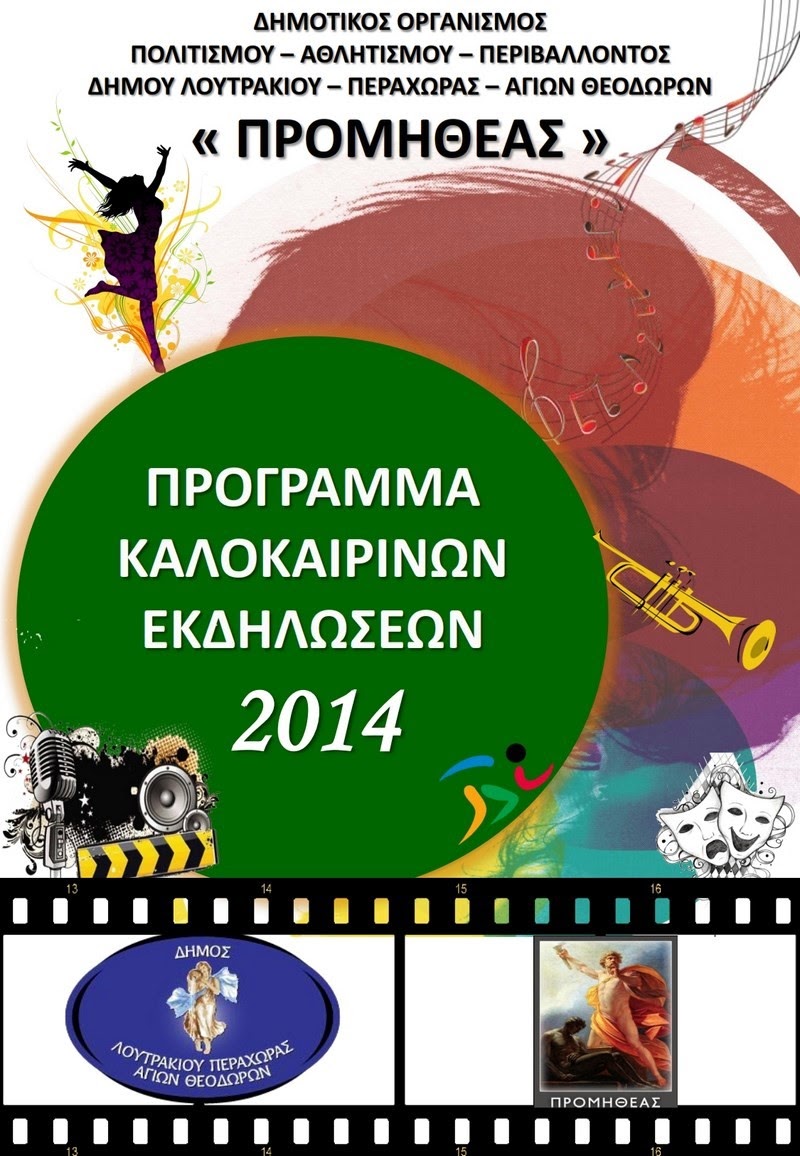 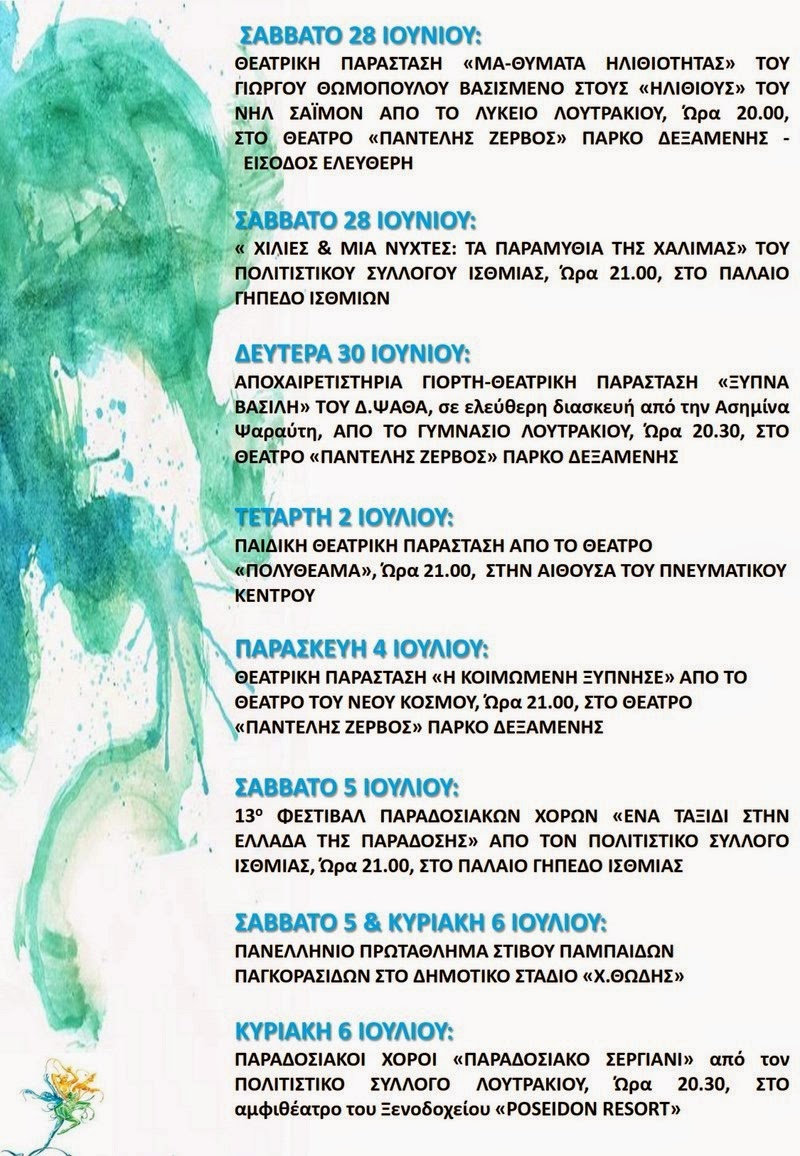 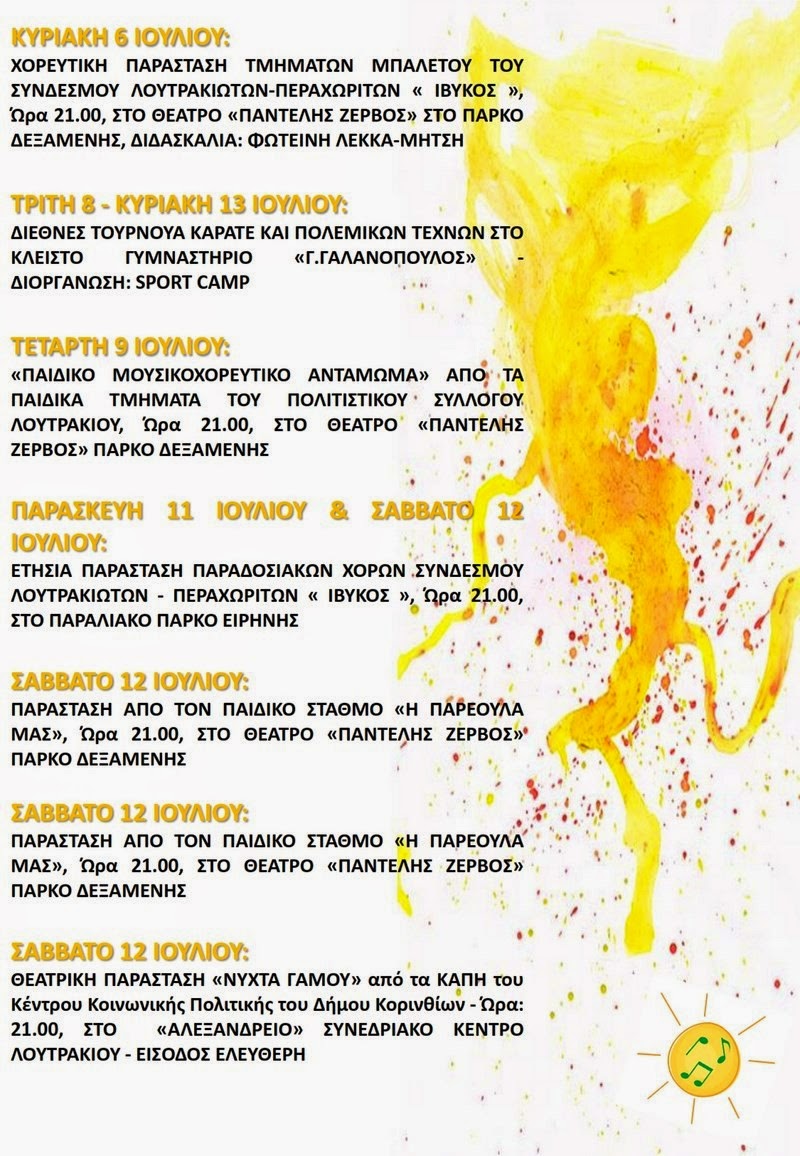 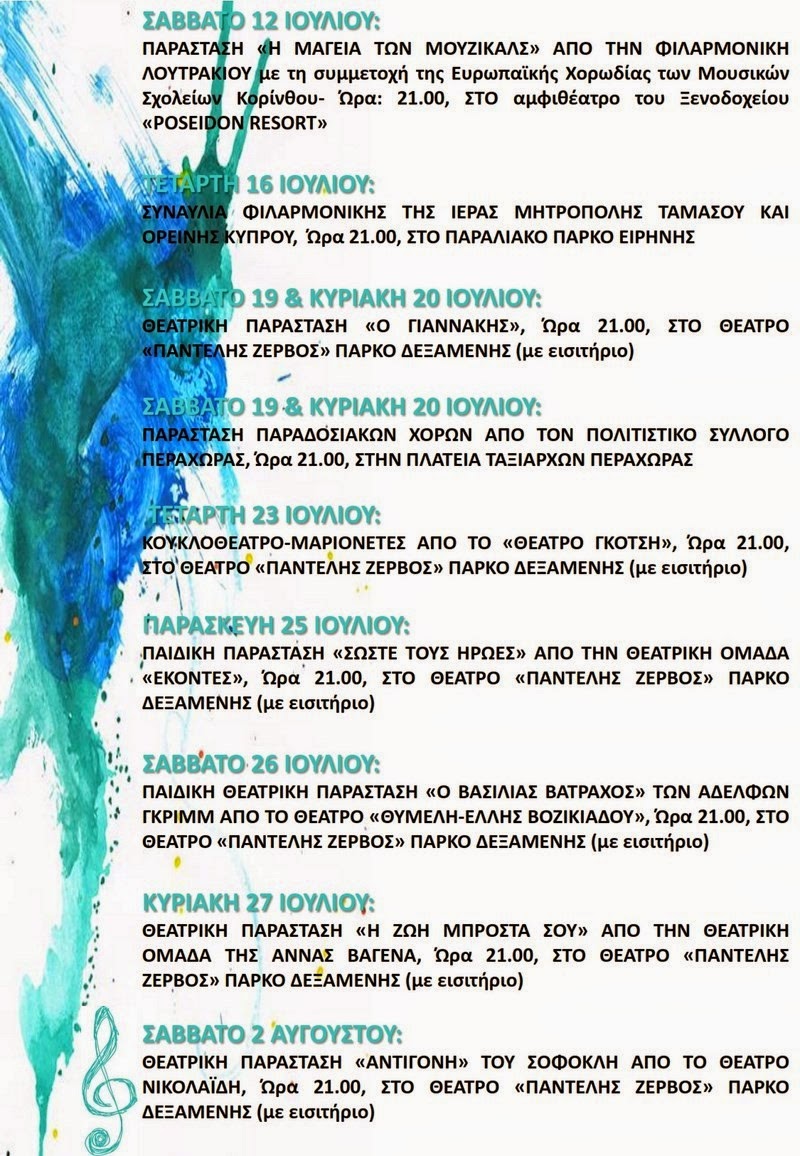 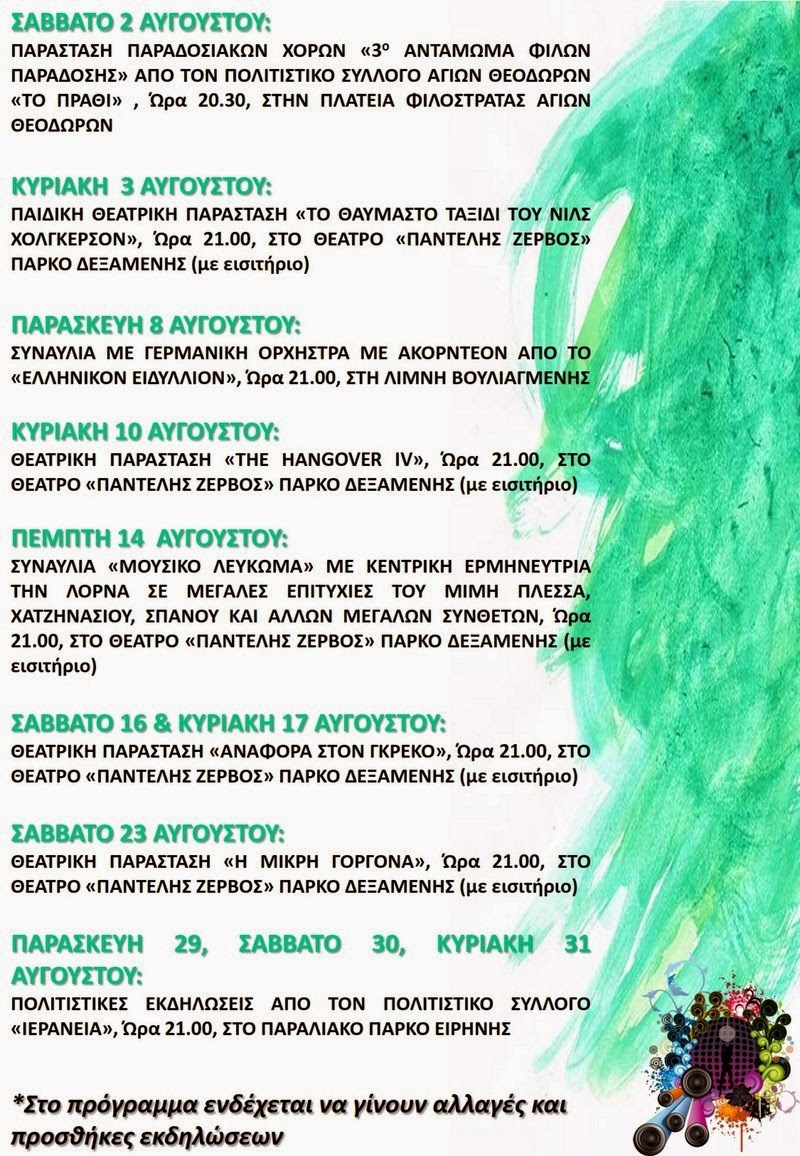 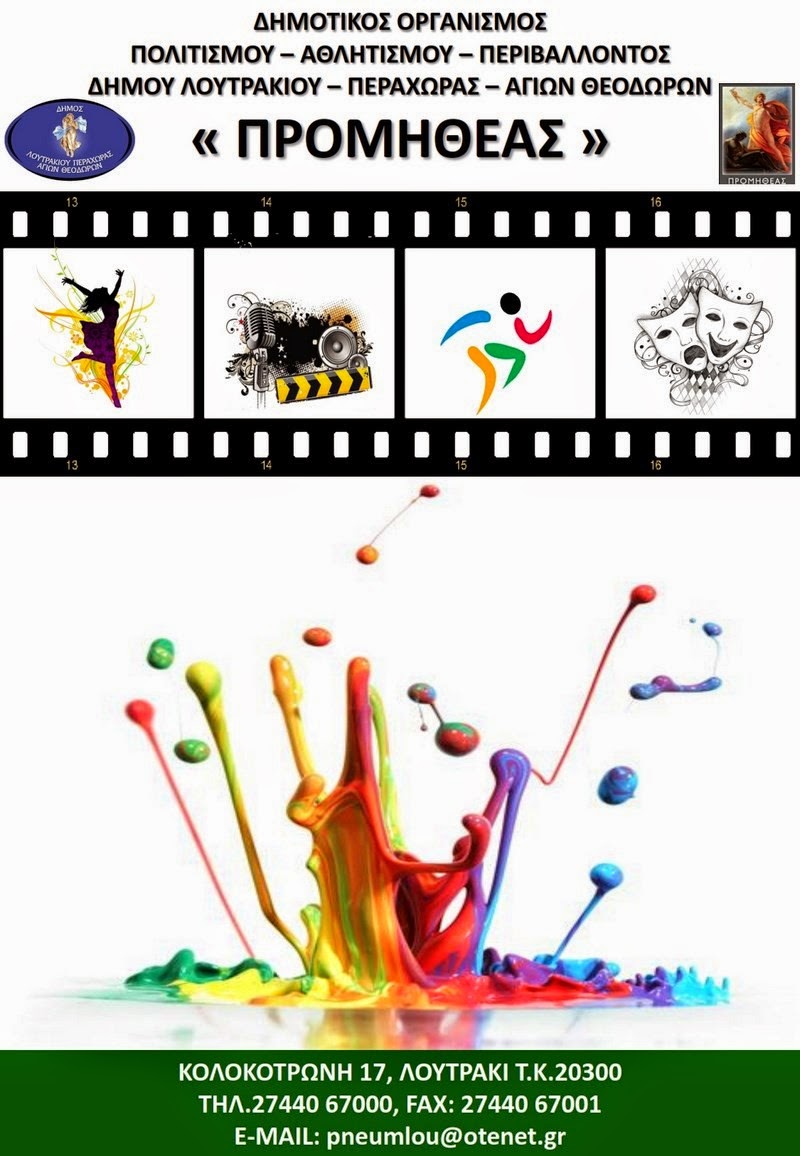 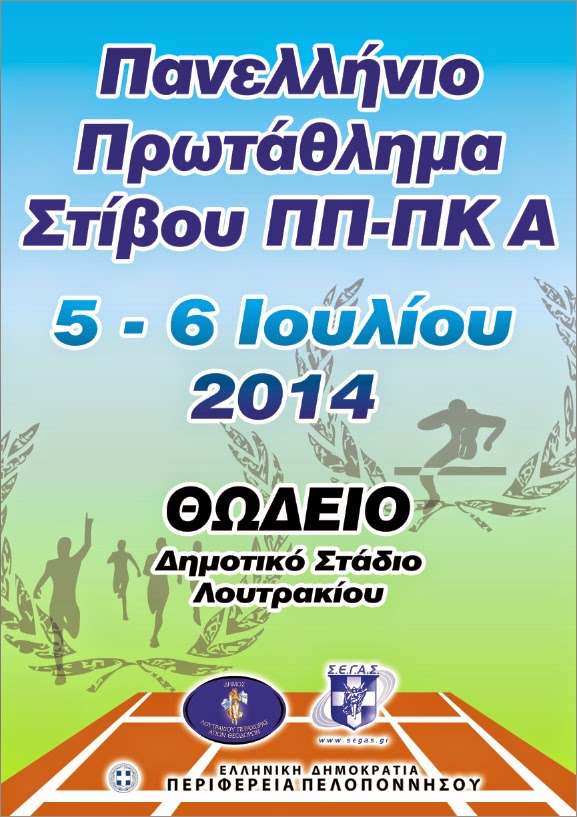 Posted by HotelSegas at Thursday, July 03, 2014 No comments: