The exhibition program of the Acropolis Museum 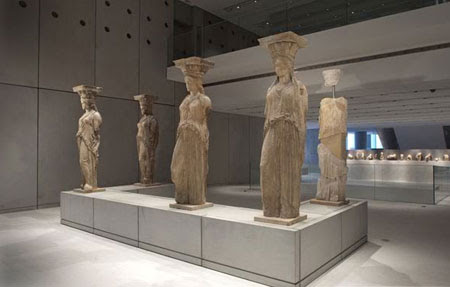 The Acropolis Museum is an archaeological site-specific museum, housing the most famous works of classical antiquity. These works are artistic expressions of a deep political change that transformed the ancient city of Athens during the 5th century BC, subsequently marking entire eras from antiquity to modernity. The exhibition program aims to provide visitors with all the key information gleaned from the archaeological finds from the Acropolis. Exhibits are presented not solely as works of art, but also as evidence of the historical and social context of the period from which they developed.

The exhibition is organized with topographic, chronological and thematic clustering of the collections. The sculptural adornments and various votives enable visitors to become familiar with the sanctuaries and monuments of the Athenian Acropolis, and assisted by the Museum narrative they have the opportunity to achieve a comprehensive understanding of the entire history of the Acropolis in antiquity.

The Museum presents works with distinctive characteristics from the Archaic Period and its collection from this period includes significant works by famous artists. These works ceased to be visible after the Persian invasion of 480 BC, the exhibition program of the acropolis museum which destroyed the Acropolis. After the Persian destruction, the Athenians buried many of the surviving votive statues in pits on the Sacred Rock. These works represent the Athens of Solon, Peisistratos, and Kleisthenes—the Athens of the 6th century
BC with the economic developments and social realignments that led to the birth of democracy. Many of the nineteenth century archaeological finds from these pits are presented in the Archaic Gallery on the first
floor.

The exhibition program also includes archaeological evidence from the first human settlements on the slopes of the Acropolis and from the Sanctuaries which developed on the slopes of the Hill. Finally, the exhibition program includes the original remains of an ancient Athenian neighbourhood located in the lower levels
of the Museum. Extensive archaeological excavations conducted during preparations for the Museum’s construction revealed private houses, bathhouses, shops, workshops, and roads. When the archaeological excavation opens to the public, portable finds will be exhibited on the same level as the excavation in a specially designed exhibition area. Visitors will also be able to walk at close proximity to the excavation,
over a network of metal ramps.

Hotel Segas
only 1hr away from the Acropolis Museum
www.hotelsegas.com
Posted by HotelSegas at Tuesday, March 26, 2013 No comments:

A NIGHT AT AGIOS EFROSINOS

Posted by HotelSegas at Wednesday, March 20, 2013 No comments: 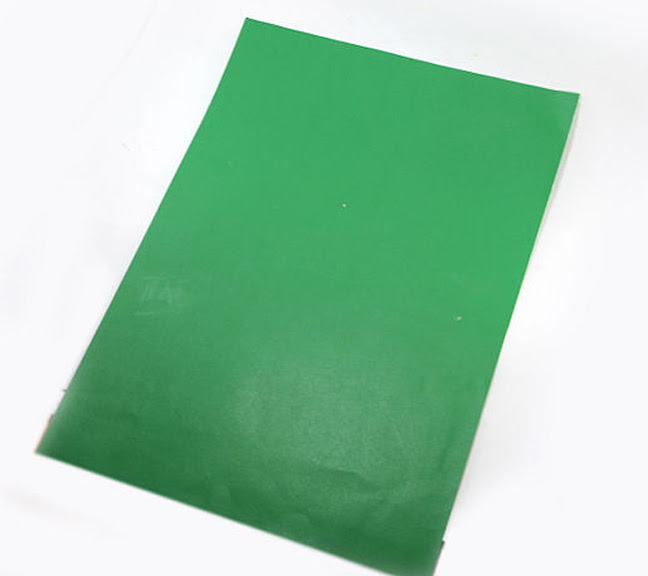 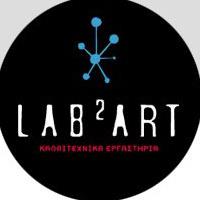 Hotel Segas
Your Home in Loutraki
www.hotelsegas.com
Posted by HotelSegas at Wednesday, March 13, 2013 No comments: 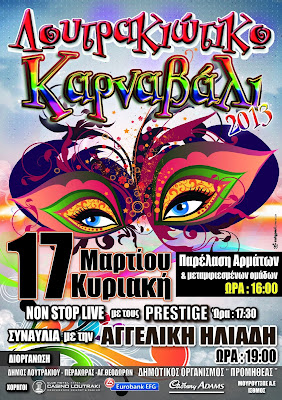 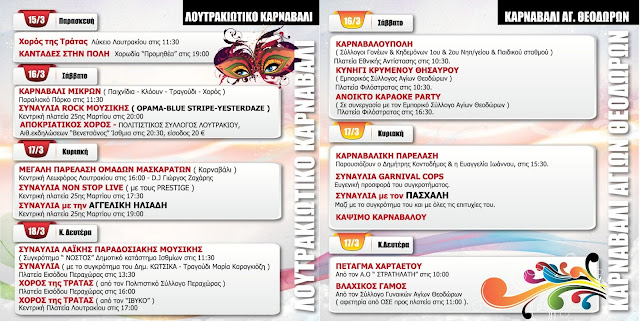