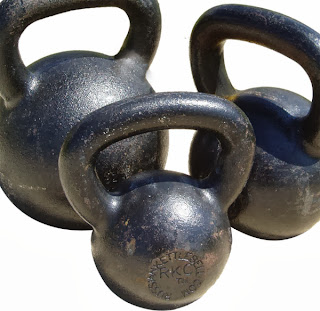 SPARTATHLON is a historic ultra-distance foot race that takes place in September of every year in Greece. It is one of the most difficult and satisfying ultra-distance races in the world because of its unique history and background. 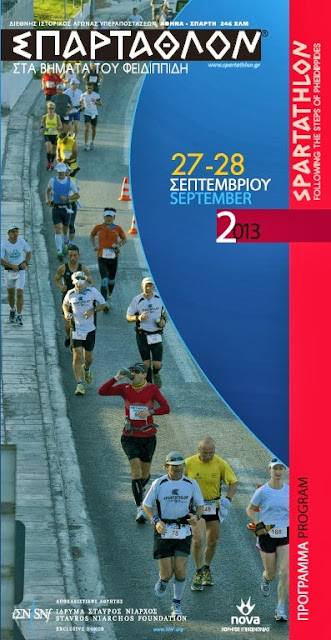 The Spartathlon revives the footsteps of Pheidippides, an ancient Athenian long distance runner, who in 490 BC, before the battle of Marathon, was sent to Sparta to seek help in the war between the Greeks and the Persians. According to the ancient Greek historian Herodotus, Pheidippides arrived in Sparta the day after his departure from Athens. Inspired by the report of the Greek historian, in 1982 five officers of the British Royal Air Force (RAF), who were also long-distance runners, traveled to Greece, led by Colonel John Foden. Their purpose was to ascertain whether it was possible to cover the 250 kilometers separating the two towns in one and a half days. The enthusiastic British team showed that the report by Herodotus was entirely plausible.

A man is indeed able to cover 250 km in less than two days and in fact in less than 40 hours. After the success of the project, the architect of the feat, John Foden, began to envision the establishment of a race that would bring long distance runners to Greece from around the world to run on the trail of the ancient runner Pheidippides. The next year a multinational team of British, Greek and other enthusiastic supporters of the idea, led by Michael Callaghan, a philhellene, organized the First International Spartathlon (Open International Spartathlon Race), wherein the name for the race combines the Greek words for Sparta and Feat.

The race was held with the approval and supervision of the Athletics Federation with the participation of 45 runners from 11 countries and included the participation of women. The organizational success of this inaugural race and it’s broad appeal were decisive to the subsequent establishment of the annual race.

Accordingly, in 1984 the International Association "Spartathlon" was founded, which since then has continuously organized the race each September. The choice of this month is because that is the time reported by Herodotus for Pheidippides’ run to Sparta.
Source: http://www.spartathlon.gr/

Hotel Segas
located in Loutraki almost halfway on the road to Sparta
www.hotelsegas.com
Posted by HotelSegas at Friday, September 27, 2013 No comments: 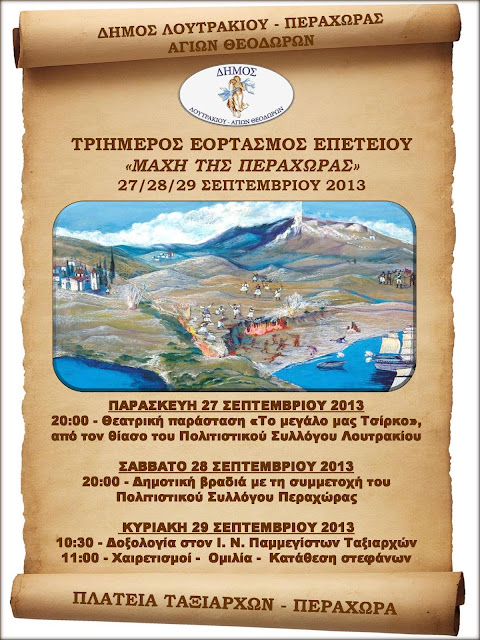 Parachuting along the coast of Loutraki

A simple but wonderful parachuting video along the coat of Loutraki and, in particular, in the area of Poseidonia, near the Corinth canal. Hope you enjoy it. Loutraki is a welcoming destination all year round and especially now in autumn. Hotel Segas is waiting to welcome you all. 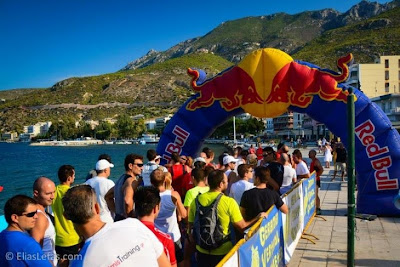 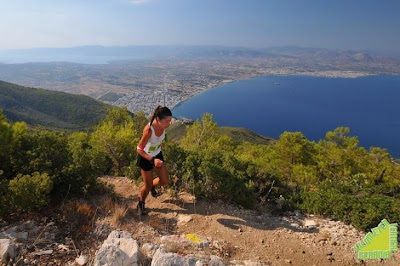 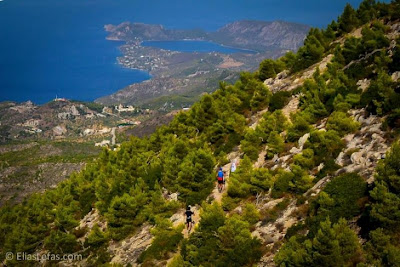 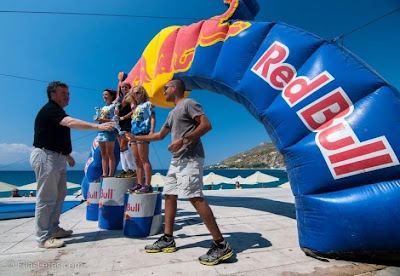 Posted by HotelSegas at Wednesday, September 11, 2013 No comments: 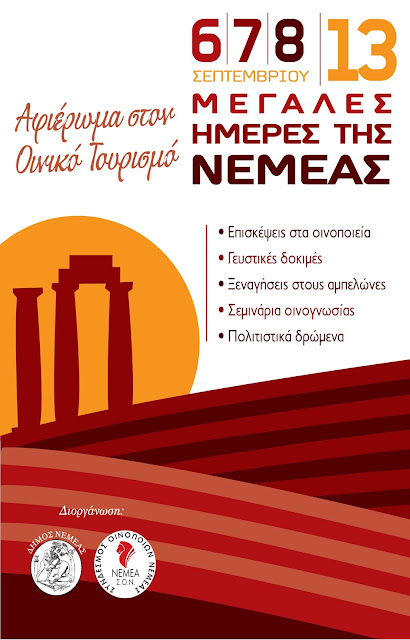 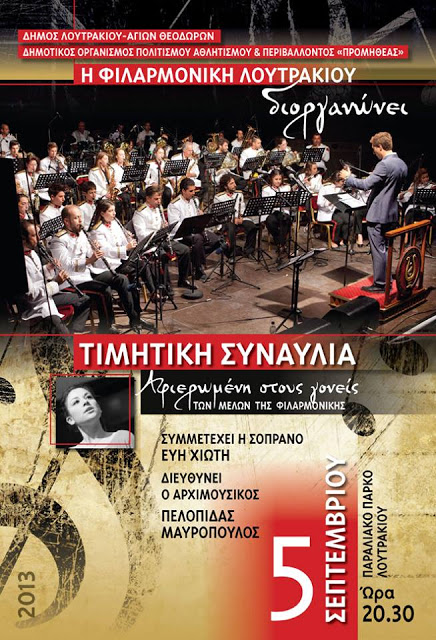