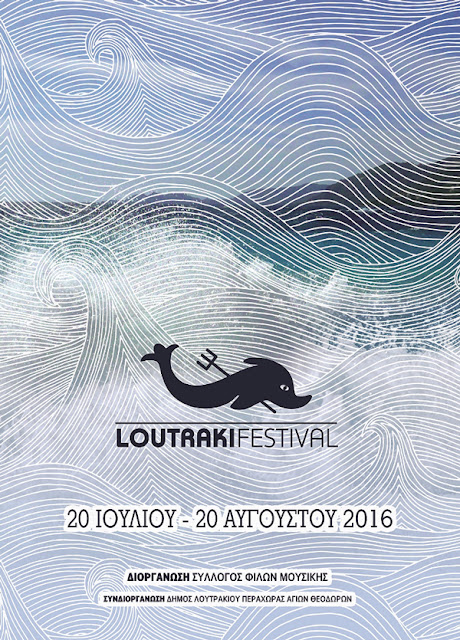 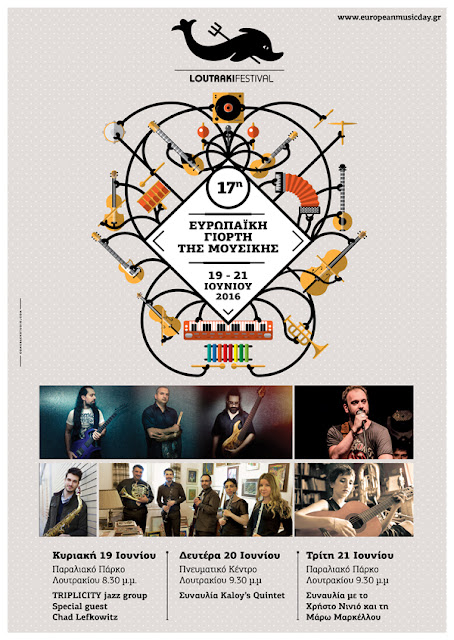 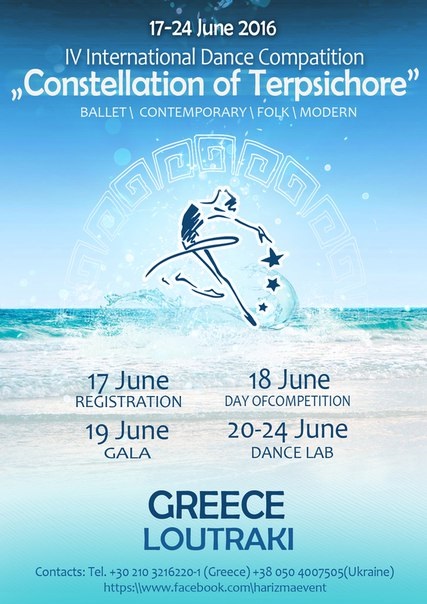 Hotel Segas invites you to Loutraki on June 18th and 19th to enjoy an international dance festival with young kids from Russia, Ukraine, Moldova and Greece. Free entry to the event.
Hotel Segas
Posted by HotelSegas at Tuesday, June 14, 2016 No comments: 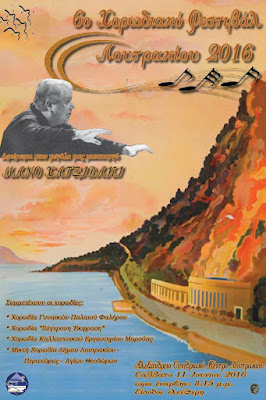 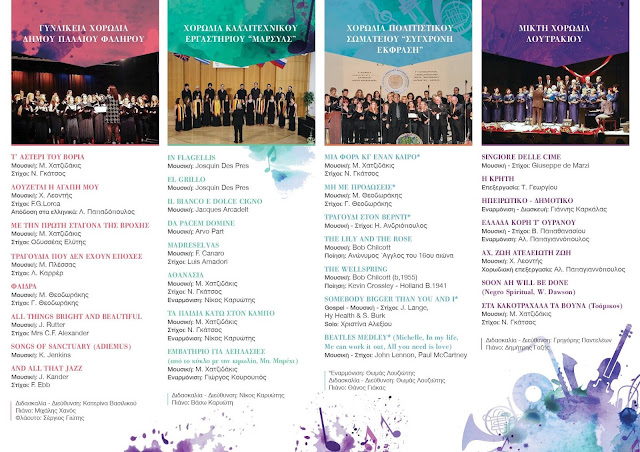 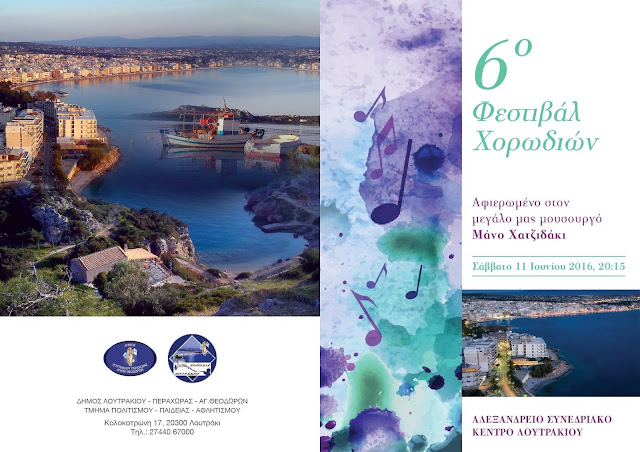 Posted by HotelSegas at Wednesday, June 08, 2016 No comments:

The site of Ancient Corinth is only 20' drive from Hotel Segas. Come and stay with us and explore one of antiquity's most renown places.

Located on the isthmus which connects mainland Greece with the Peloponnese, surrounded by fertile plains and blessed with natural springs, Corinth was an important city in Greek, Hellenistic, and Roman times. Its geographical location, role as a centre of trade, naval fleet, participation in various Greek wars, and status as a major Roman colony meant the city was, for over a millennium, rarely out of the limelight in the ancient world. 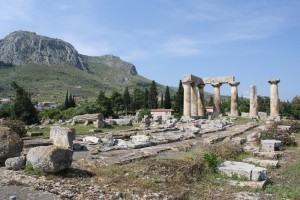 In Greek Corinth there were cults to Aphrodite (protectress of the city), Apollo, Demeter Thesmophoros, Hera, Poseidon, and Helios and various buildings to cult heroes, the founders of the city. In addition, there were several sacred springs, the most famous being Peirene. Unfortunately, the destruction in 146 BCE obliterated much of this religious past. In Roman Corinth, Aphrodite, Poseidon, and Demeter did continue to be worshipped along with the Roman gods.

The site today, first excavated in 1892 CE by the Greek Archaeological Service, is dominated by the Doric peripteral Temple of Apollo (c. 550-530 BCE), originally with 6 columns on the façades and fifteen on the long sides. A particular feature of the temple is the use of monolithic columns rather than the more commonly used column drums. Seven columns remain standing today. 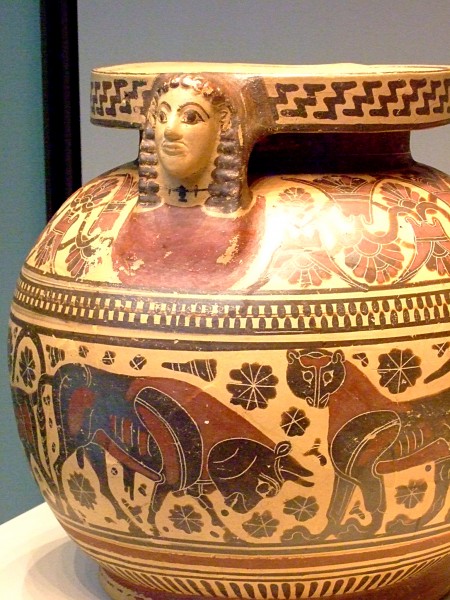 The majority of the other surviving buildings date from the 1st century CE in the Roman era and include a large forum, a temple to Octavia, baths, the Bema where St. Paul addressed the Corinthians, the Asklepeion temple to Asclepius, and a centre of healing, fountains - including the monumental Peirine fountain complex (2nd century CE) - a propylaea, theatre, odeion, gymnasium, and stoas. There are also the remains of three basilicas.

Archaeological finds at the site include many fine mosaics - notably the Dionysos mosaic - Greek and Roman sculpture - including an impressive number of busts of Roman rulers - and outstanding examples of all the styles of Greek pottery, the first source of the city’s fame in the ancient world.