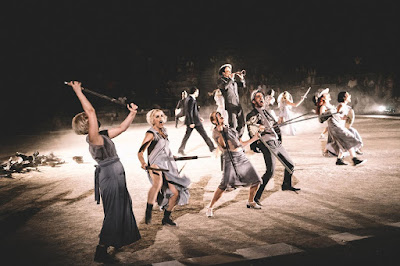 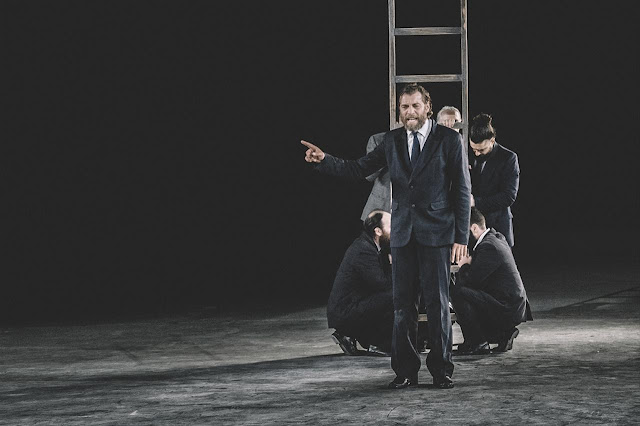 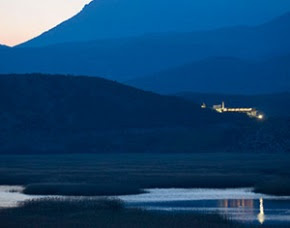 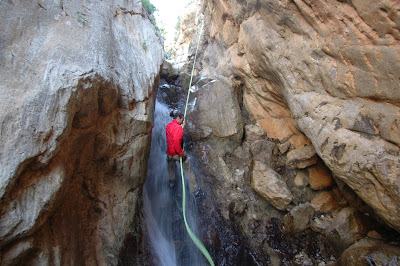 Hotel Segas is informing you of activities you can do in Loutraki with the Tech Diving Team. 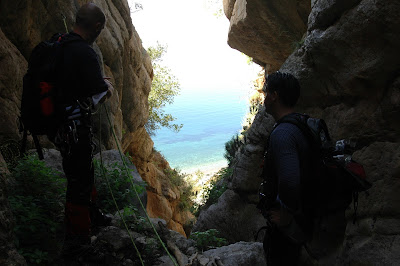 Information about the Canyon.
The canyon of the mills is located on the Alkyonides bay. The exit of the canyon is located next to the place called Mavrolimni.
It is a typical narrow crack rock in 50 meters distance from the road.
The approach of the canyon's entry is done by dirt road (2.5 km), which starts 500 m after the exit of Mavrolimni.
The canyon has 13 rappel descends that does not exceed 8 meters and one big descend of 25 meters.
The canyon starts in the open field and continues narrowing impressively until the end, without possibility of escape. Water runs through the canyon from November till the end of spring.

Saturday 6th and Sunday 7th May 2017 - Loutraki
48hours remain until the start of the Hellenic Regularity Rally, which entry list includes 46 crews with historic cars built between 1960 and 1988. Eight competitors from abroad and eighty-four from Greece await the Starting Ceremony. This event will be organized in one of the most characteristic spots of Greece, over the Bridge of the Isthmus of Corinth, which connects Central Greece with Peloponnese. 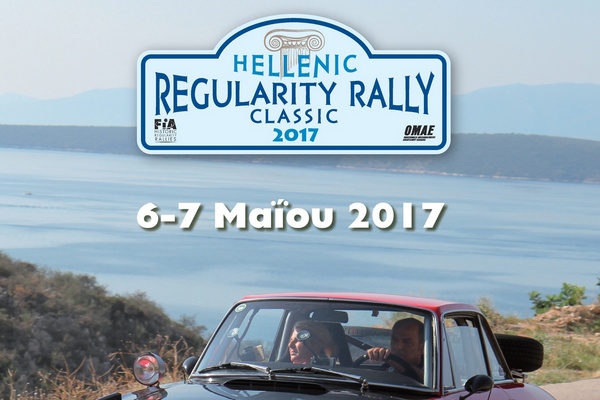 The Hellenic Regularity Rally, being the 3rd round of the FIA Historic Regularity Rally Trophy, has the honuor to host the European Champions for 2016, Christian Crucifix - Joseph Lambert, and Themistocles Kondaratos (6th in Trophy last year), who is in 2nd place this year, behind Crucifix (after 2 rallies).

The "artificial island" of the Peloponnese will host the first day of the rally (May 6th), whose 252 km route does not fail to visit characteristic spots of the history, culture and tradition of Greek land such as Mycenae and Epidaurus.

From the Rally Center, at the luxurious Loutraki Poseidon Resort starts on Sunday morning the second day of the rally, which adds another 88 kms in the entire route, and deploy to the eastern edge of the prefecture of Corinth, with regrouping at Heraion and the enchanting Vouliagmeni lake. Eventually, at 13:30 on Sunday 7 May, those who are capable and lucky to "survive" after 19 demanding Special Stages will enjoy the emotion of finish at the Loutraki Falls, the city that hosts the event.
The start of the Hellenic Regularity Rally will be Saturday May 6 at 12:00 at the Isthmus of Corinth and, according to plan, the finish will be held Sunday, May 7 at 13:30 in Loutraki, where is also the headquarters of the event.
source: http://regularity.rallyofgreece.gr/2017/index.php/en/
Hotel Segas
is expecting you to come to Loutraki.
Posted by HotelSegas at Thursday, May 04, 2017 No comments:

Hotel Segas wishes you Kali Protomagia with flowers and some great music from Manos Cahtzidakis played over the Corinth Canal! 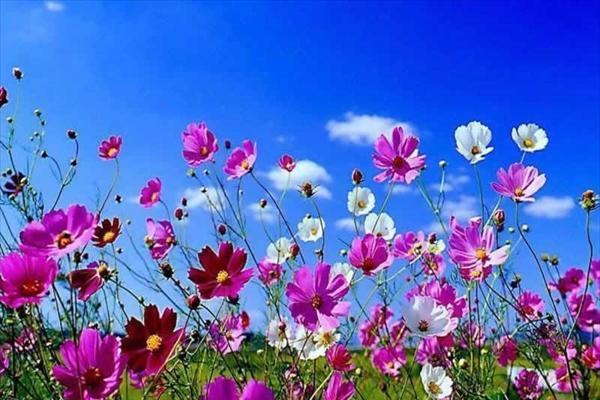 Happy May Day!
Hotel Segas
with Manos Chatzidakis's
"Aspro Peristeri - White Dove"
played over the Corinth Canal.
Posted by HotelSegas at Monday, May 01, 2017 No comments: